For some reason, the patch of grass on a dirt block always appealed to me in Minecraft. Since the name of the game is Terasology, I figured that this dirt block design should be integrated. 
With this in mind, I wanted to design a launcher which would use this dirt block with a patch of grass.

As the mascot of Terasology, I always believed Gooey to be someone who is happy and adventurous. With this in mind, I created a logo which would highlight a slimeblock's happiness and love for adventure and discovery.

I had quite a bit of trouble with the banner, since I lacked the skills to design a good one. Thus, I made one that I would be satisfied with, but no exactly happy. If I were to own the best skills, I would like the top 1/4 of each letter to be grass, with the best of the letter being dirt. For rest, I would just like graphic enchancements, but not alter the position of anything. The background color however, must changed because it blends in with the letters too much. But the color should be something along the lines of dirt... so maybe the banner's background is dirt with worms (3D effect)?

Going along with the theme of the grass block, I thought it'd be cool if the scrollbar was one long dirt block. 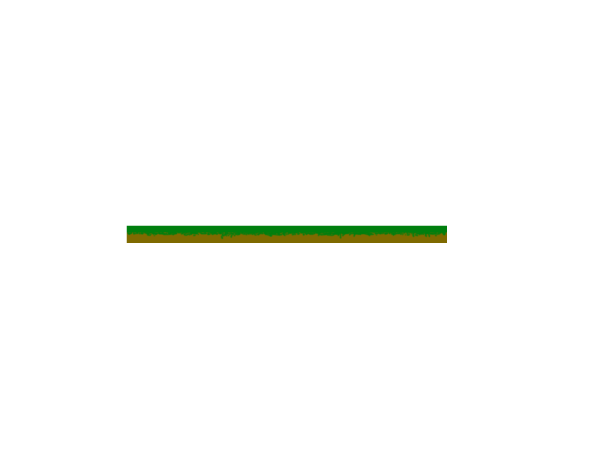 I would like to go away from an Image... and do something like a set Panorama (i.e. this video). The Panorama should showcase some modules, the shading graphics, and the overall terrains (use GCI's submissions for World Gen?). Essentially, the Panorama should give the idea that pressing the "Play" button is an open door to a world of limitless possibility.

I would like the buttons to also be a very long block of dirt with a patch of grass.

Conclusion:
My apologies for witnessing my horrible drawing skills. But in a nutshell, I believe that an active "background-image," in addition to dirt block designs for many of the UI's will make the launcher live up to the name "Terasology."
M