Stable build 42 - The answer to the Ultimate Question?

Contributor
Design
Logistics
SpecOps
This is a nice and big release, first normal one after our server apocalypse. Incidentally that should all be done and over with so if you find any outdated links or problems anywhere still do let us know 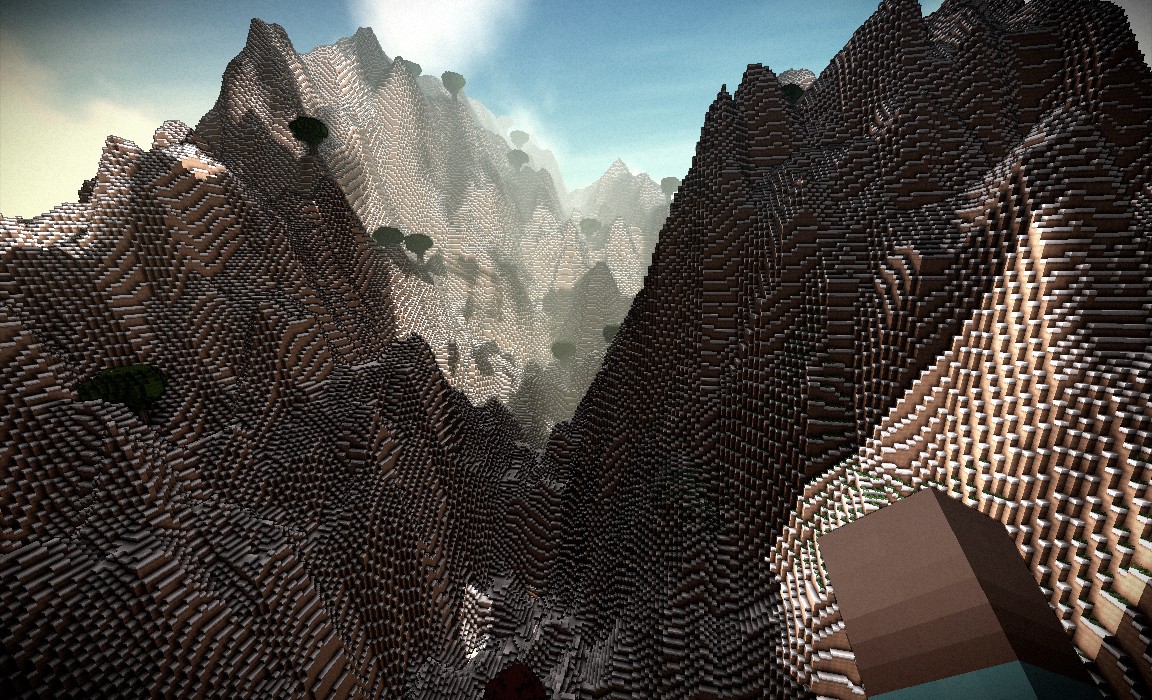 I link, therefore I am. I tweet, therefore I work. Rainbow collector, undaunted optimist, organic search bot, and crazy idea guy. Will give serious thought to anything at least once. Do feel free to disagree and express productive counter views, in public or via convo, any time!
You must log in or register to reply here.
Share:
Facebook Twitter Reddit Pinterest Tumblr WhatsApp Email Link
Top